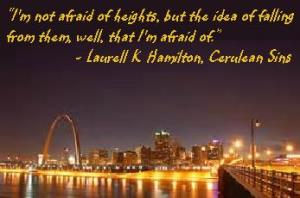 In this eleventh installment of the Anita Blake Vampire Hunter series, Asher interrupts at night of raising zombies to inform Anita that Musette has come to town unannounced. From one event to the next Anita’s night goes for frustrating to hellishly dangerous. While dealing with vampire politics Anita learns that she is not as useless at politics as she thought. 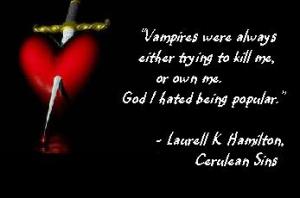 With assassin attempts and the city going up in a series of blazing infernos, Anita has a lot on her plate. In the end the culprit is found and Anita didn’t have to use a bullet.