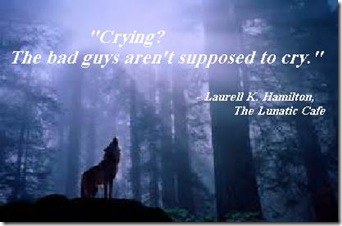 In this forth installment of the Anita Blake Vampire Hunter series, Anita learns more about the shifter community in the pursuit of a case involving missing shifters. Having to deal with an aggressive alpha wolf is only one of the problems she encounters. With all this looming in the f 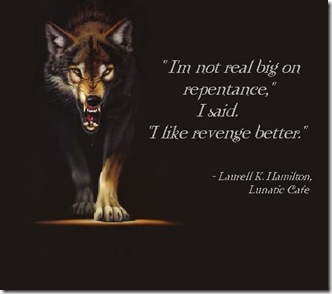 orefront Anita also has some issues with Richard keeping secrets from her. In steps Edward Anita’s one time mentor. Edward brings with him an even more scary case then hers. When there cases collide Edward decides to stick around and and help Anita hunt down the shifter’s kidnappers. How does an Anita Blake story usually end? You got it! Gunfire and bloodshed.